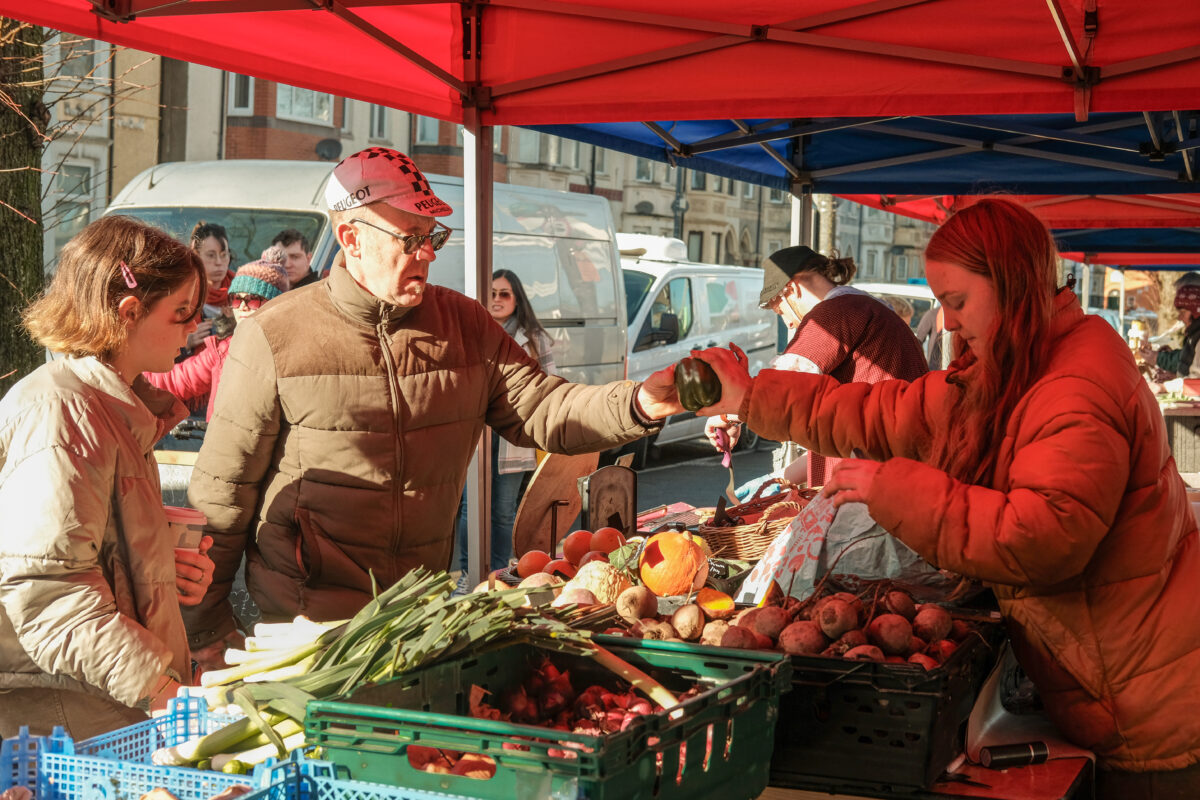 Please register or login now to make your pledge – thank you!.

Cardiff’s had a market in the heart of the city centre since 1891. And since 1999, a Farmer’s Market has been running on the banks of the Taff at Riverside every Sunday, with weekly markets later added in Roath and Rhiwbina. And in the last couple of years we’ve seen new markets popping up throughout the city – Pontcanna market and farmers market at the King’s Road Courtyard site, Indie Superstore at the Boneyard and Llandaff North and the newest addition, the Corp Market in the former Corporation pub in Canton.

That’s hundreds of growers and producers bringing fresh food into the city centre every week – often so fresh that the fruit and veg has been picked on the morning it’s being sold.

Markets can be great value – you only buy what you need – and you know exactly where your food is coming from because the person selling it is usually the person who grew or made it.

You’re also supporting local businesses, cutting down on the amount your food is transported and stored, and able to pick up tips on how to prepare and cook you food.

Plus, it’s a lot more fun than traipsing round the same old supermarket aisles! 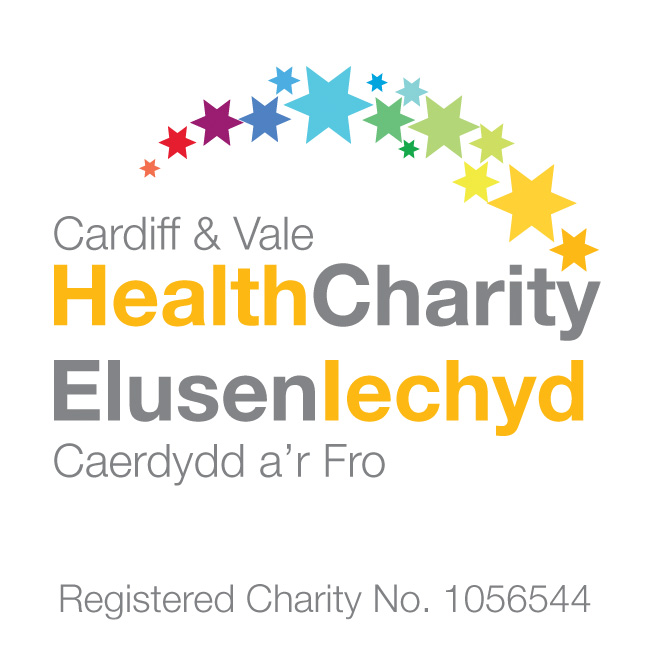